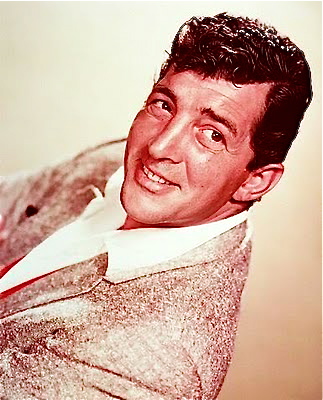 I have always loved the voice of Dean Martin (his real name was Dino Paul Crocetti) and I also think he wasn’t a half bad actor either. I think my favorite song he ever sang was “Volare“. The movies I liked him best in were Rio Bravo, Oceans 11 and Some Came Running. His songs are iconic and he was a true crooner. He belonged to that epic group of guys known as the “Rat Pack” which included Frank Sinatra, Sammy Davis Jr., Peter Lawford and Joey Bishop. Dino was a major star in four areas of show business: concert stage/night clubs, recordings, motion pictures, and television. He was known to enjoy a few drinks and it showed sometimes. He was most absolutely the “King of Cool“.

Here are a few clips of him singing. 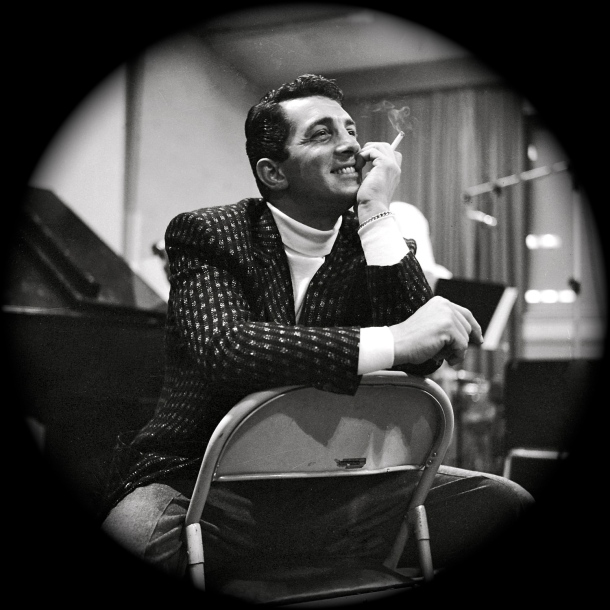