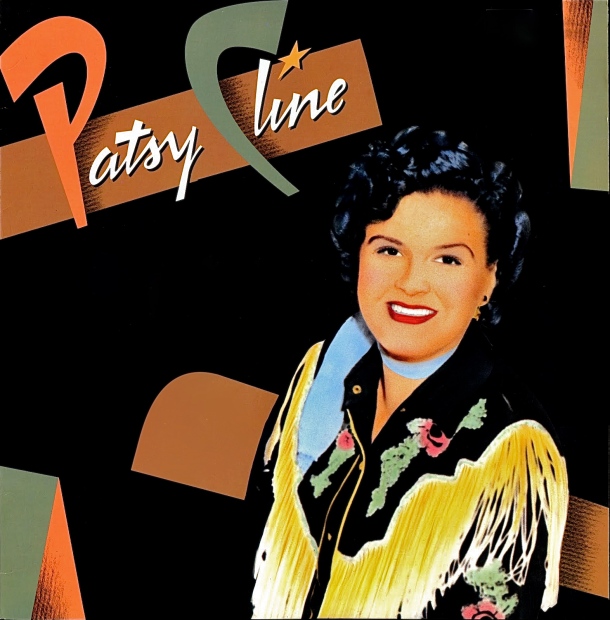 I learned of Patsy Cline from my mother years ago who absolutely adores Patsy Cline’s music. Patsy Cline is considered one of the most influential, successful, and acclaimed female vocalists of the 20th century. Patsy was taken from us during the zenith of her career in 1963 at the young age of 30 in a plane crash. I tell you one thing, can you imagine all the great artists that would still be around if they didn’t get on that plane (Buddy Holly, Jim Croce, Ritchie Valens, Ricky Nelson, John Denver, members of Lynard Skynard, Big Bopper, Glenn Miller, Otis Redding, Stevie Ray Vaughan  and soo many more).

Anyways, Patsy Cline actual name was Virginia Patterson Hensley, she was born in Gore, Virginia. Patsy was an American country music singer who enjoyed pop music crossover success during the era of the Nashville sound in the early 1960s. If you have never really considered listening to her music all I can say is you are missing out. If I HAD to pick two songs that I like the most it would have to be Crazy and Walking After Midnight, but she sang soo many great songs. If you are not familiar with her then watch the clips below to see what all the hub bub is about, enjoy!