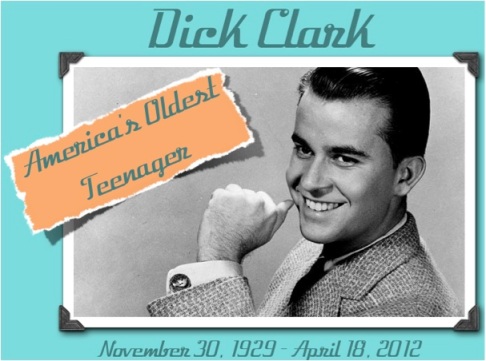 I remember as a child growing up in San Jose California watching American Bandstand in the 80’s. I saw a lot of great artists perform and it was always entertaining to watch all the young kids get out there and dance. 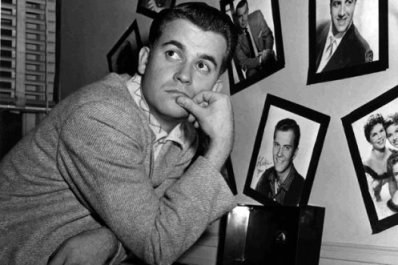 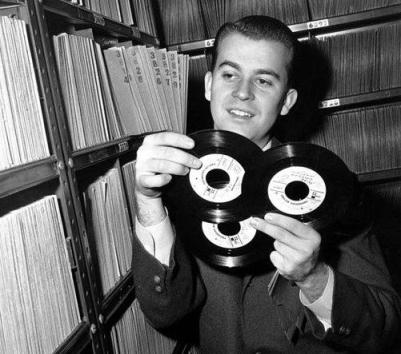 As host of American Bandstand, with his unparalleled communication skills, he was a “primary force in legitimizing rock ‘n roll,” not only to teenagers, but also to America’s adult population. The show gave countless new music artists their first exposure to national audiences, among whom were Ike and Tina Turner, Smokey Robinson and the Miracles, Stevie Wonder, the Talking Heads and Simon and Garfunkel. His shows were among the first where blacks and whites performed on the same stage and the live audience seating was desegregated. Singer Paul Anka claims that his show was responsible for creating a “youth culture,” and due to his youthful appearance, Clark was often referred to as “America’s oldest teenager.” 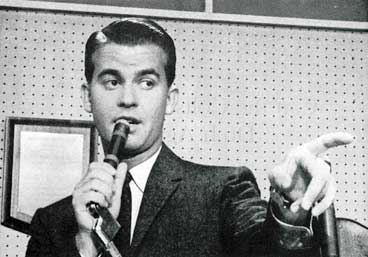 As a successful businessperson,he served as chairman and chief executive officer of Dick Clark Productions, which he sold part of late in his life. He also founded the restaurant chain, “American Bandstand Diner,” modeled after the Hard Rock Cafe. Beginning in 1973, he created and produced the annual American Music Awards show, similar to the Grammy Awards.

Clark suffered a significant stroke in late 2004. With speech ability still impaired, Clark returned to his New Year’s Rockin’ Eve show on December 31, 2005/January 1, 2006. Subsequently, he appeared at the Emmy Awards on August 27, 2006, and every New Year’s Rockin’ Eve show through the 2011/2012 show. Clark died on April 18, 2012 at the age of 82 after suffering a heart attack following a medical procedure. 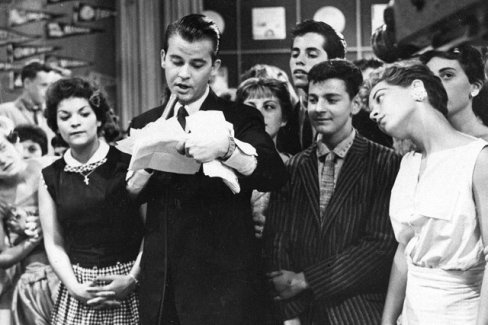 Here are some great performers who played on American Bandstand. 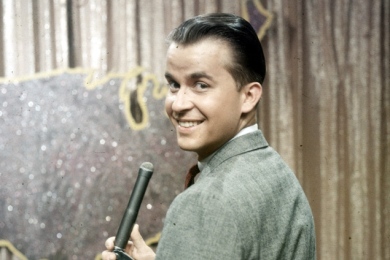 Posted in Nostalgia. Bookmark the permalink.
← Sealing The Deal
Another Great Weekend! →