The Pop Art of Patrick Nagel

I have always been drawn to the art of Patrick Nagal. In some ways his pieces were like pin up art for the 80’s. The images of women he produced were seductive and powerful. His style was minimalist, but even with little on the paper the images were strong. 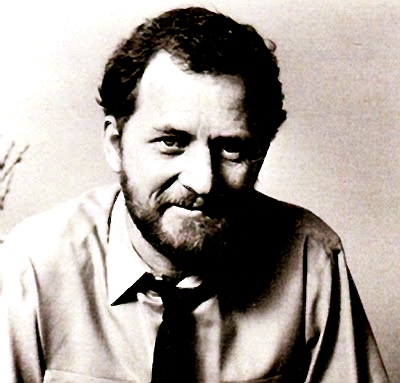 The Pop Art of Patrick Nagel needs little introduction. During his prolific but brief career, Patrick Nagel created over 400 paintings and illustrations. His minimalist style defined an era with cool, seductive women that became the most iconic of any single generation. His elegant graphic work and his portrayal of the contemporary woman made figurative design before him look instantly old. Today his unique sensibility and style continue to resonate with generations of young designers, illustrators and artists who have found inspiration from his trend-setting style.

Nagel was in the forefront of a new wave of illustration in Los Angeles in the late 1970’s
and early 80’s, re-imagining the graphic arts and in the process defining Los Angeles as the epicenter of award-winning visual arts. It was a reciprocal relationship; Los Angeles influenced his evolving style and in return he left his indelible mark on the city and far beyond. Through cultural cross-pollination, his work absorbed the moment – from the fashion photography of Guy Bourdin and Helmut Newton to influencing the look of music videos by David Bowie, Robert Palmer and George Michael, to creating the album cover art of  Duran Duran’s Rio album. 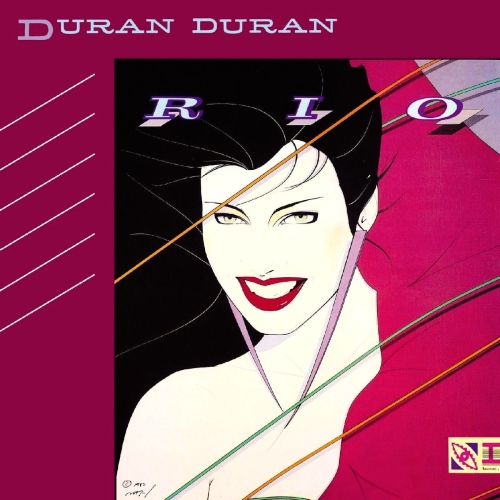 It was’t just the images that captured the mood of the 80’s, but the colors and the style.

I really do love the boldness of the colors he used.

These also have a slight art deco feel, probably because of the resurgence of deco style in the 80’s.

Nagel also painted pieces of men, but the women by far were more popular. 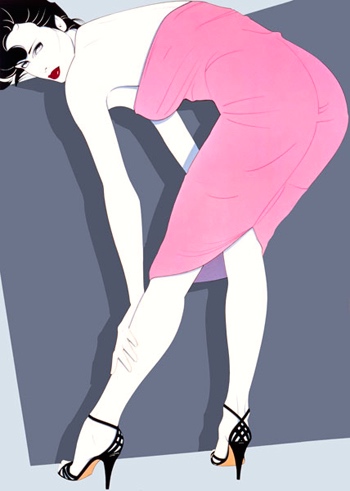 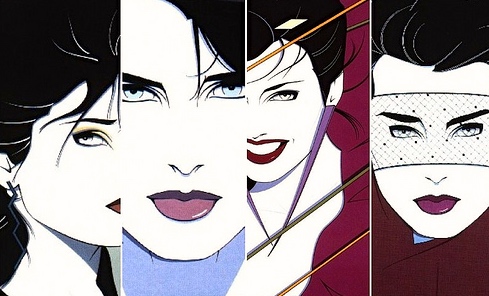 Most of my earliest memories as a kid took place in the 80’s. Seeing these images today and blogging about them makes me reflect on my life during that decade. I remember my sister being in high school during that time and she was into all the 80’s fashion. She really got to experience the 80’s at the perfect age. I think blogging about things like this will bring the nostalgia back from that time period for me, and I hope it does for you too. Here is a collection of clips someone put together to showcase a lot of the works Nagel painted.