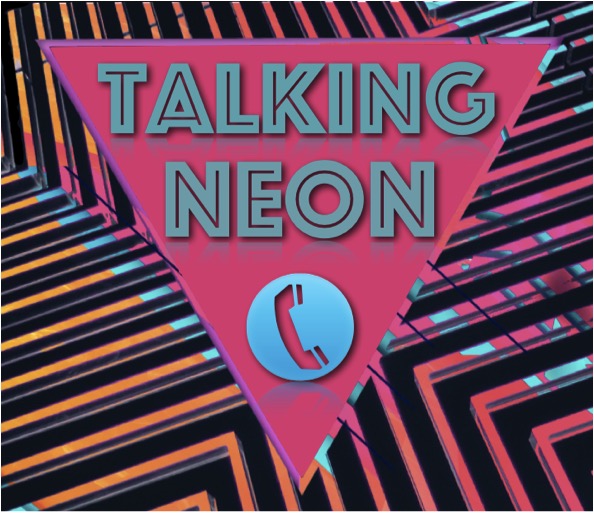 We were up checking out our friends’ shop in Anderson, CA. Their names are Donny and Romy and they have an eye for finding fantastic things. Donny knew we were decorating in a space age, new wave style and he knew this would be right down our ally!

This is a lucite neon phone produced in the 80’s by a company in Hong Kong. 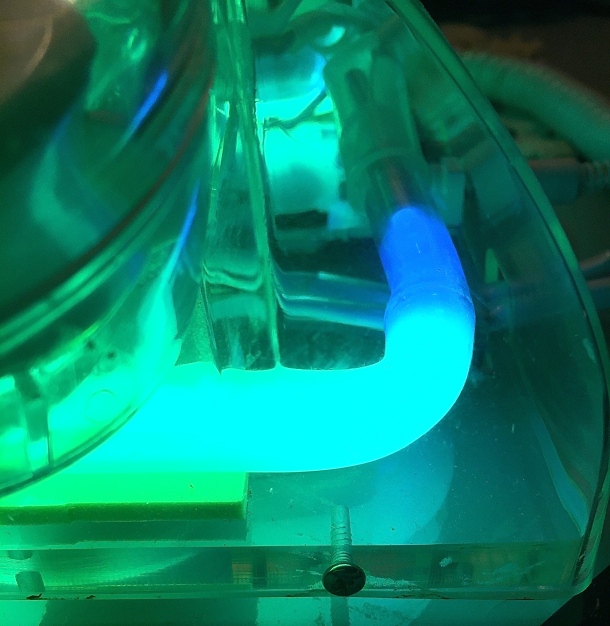 This phone has two brightness settings, and is in fantastic condition considering it is 30+ years old.

You can see all the wiring, capacitors and circuit board, how cool!

When someone calls, the neon flashes and it is such a neat effect. 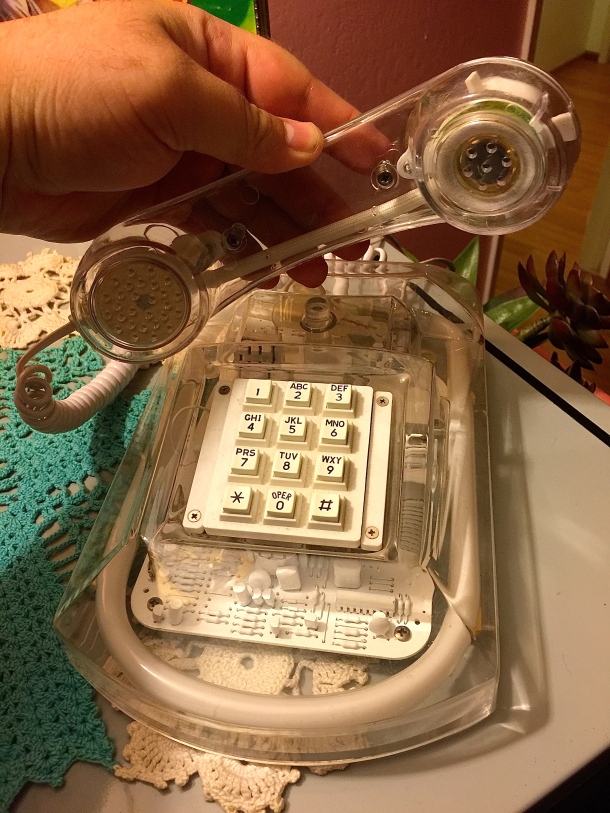 Once you answer the phone, the neon shuts off. This is definitely going to be in a place of honor in our home.

Thanks Donny and Romy! You guys are totally awesome.

MTV is a part of my earliest memories. We moved to San Jose in the very early 80’s because my father was transferred with the Union Pacific Rail Road. I was fortunate that my folks decide to get cable TV and one of the shows that captivated me was MTV.

I don’t really remember watching another show as exclusively as I did MTV. I remember the first video I ever saw was Kim Carnes 1982 hit “Betty Davis Eyes”

I have pretty broad taste in music and I attribute it largely to MTV. Another of my very early memories of MTV was the song “Freeze Frame” by the J.Geiles Band.

I also remember my sister Shanna being able to imitate the dance moves of David Byrne of Talking Heads in the song “Once In A Lifetime”.

As I think back to that time, a sense of longing overcomes me. I remember sitting on the floor and watching video after video upstairs in our finished attic. MTV stayed with me for many years and was instrumental in building my knowledge of music and bands. Here is another video I am sure you will all remember, it blew my mind when I first saw it…

After watching MTV for so many years, I remember when a show called “The Real World”, released in 1992, was going to be a new show. Besides the show COPS, this was one of the earliest reality TV shows. It was also the start of where I think MTV went wrong.

In its original form, MTV’s selling point was that it was the 24 hour music channel. When reality TV started it became less about the music and more about the reality shows and the many spin offs. It was a shame because I feel their original form was so much better than where they are now. Like the famous catch phrase says….”I want my MTV”.

As with anything, you don’t usually appreciate it ’til it’s gone. Who knows, maybe MTV will get smart and revert back to its original programing.